Any FIDO or FIDO2 keys can be used with this solution. We recommend using FIDO2 keys, including Token2's FIDO-certified hardware security keys.
VPN entries require no special VPN client, although T2VPN connection helper apps are recommended to minimize user actions. The VPN interface is based on a web server running on the same appliance as the TOTPRadius administration portal, but using a different port. This is done to isolate the administrative portal from the public internet facing user portal. As a general recommendation, the administrative web portal should be accessible only inside the network and protected by the firewall rules, limiting web and ssh access to IP addresses inside the network belonging to administrators' machines and RADIUS port (UDP 1812) to the VPN appliance only.

The videos below show the user experience when using FIDO2 VPN portal in different configuration modes:


Passwordless mode (only FIDO2 keys can be used)

The network setup and required firewall rules for different usage modes of TOTPRadius are described in this article. It is also important to set-up an FQDN and HTTPS web certificate for the VPN Web portal.

Enable FIDO VPN portal in the Admin portal, General settings. The settings may look like shown below: 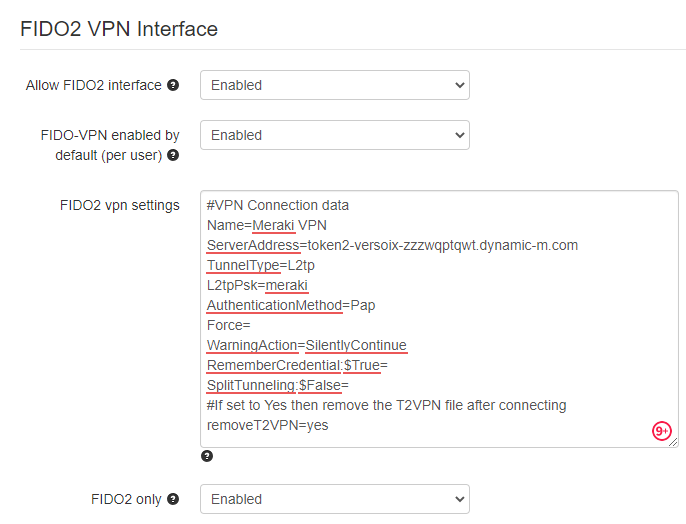 FIDO-VPN portal can support legacy FIDO devices (u2f) as well as Passwordless login if FIDO2 devices are used. FIDO2 offers full password-less authentication while FIDO U2F is designed to be used with a password as a traditional second factor only, therefore these settings cannot co-exist, only one of these options can be chosen. The settings are as shown below:

Once the settings are configured, you can test by visiting the configured FQDN. The OAuth2 interface is located in "fido2" folder (i.e. https://vpn-portal-fqdn/fido2/index.php)

Please note that this solution currently allows using only one FIDO2 key. 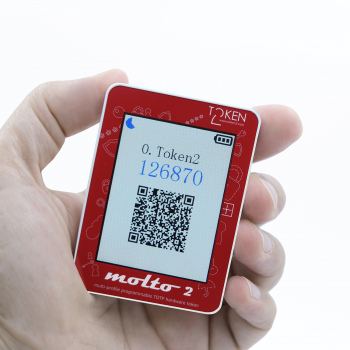 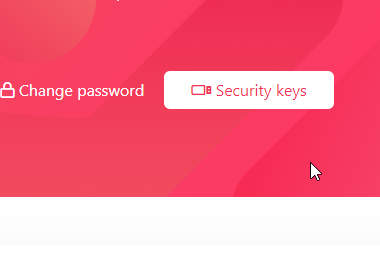 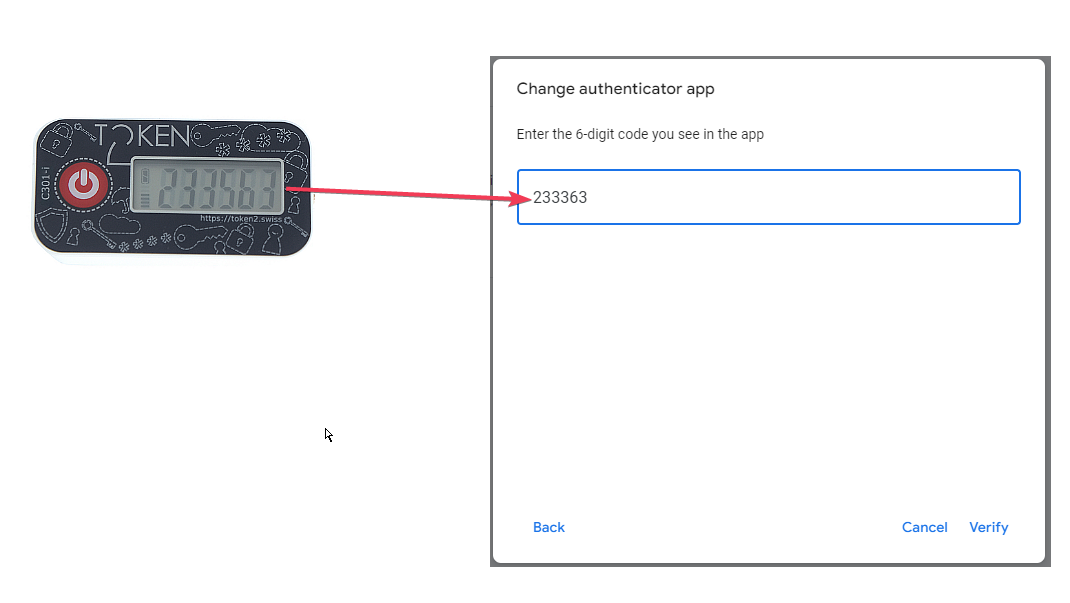